The reason why the chain block will slip

Next, I will introduce you some reason which will result in the slip of friction slip, hoping it will helpful for you to use the chain hoist in the future. 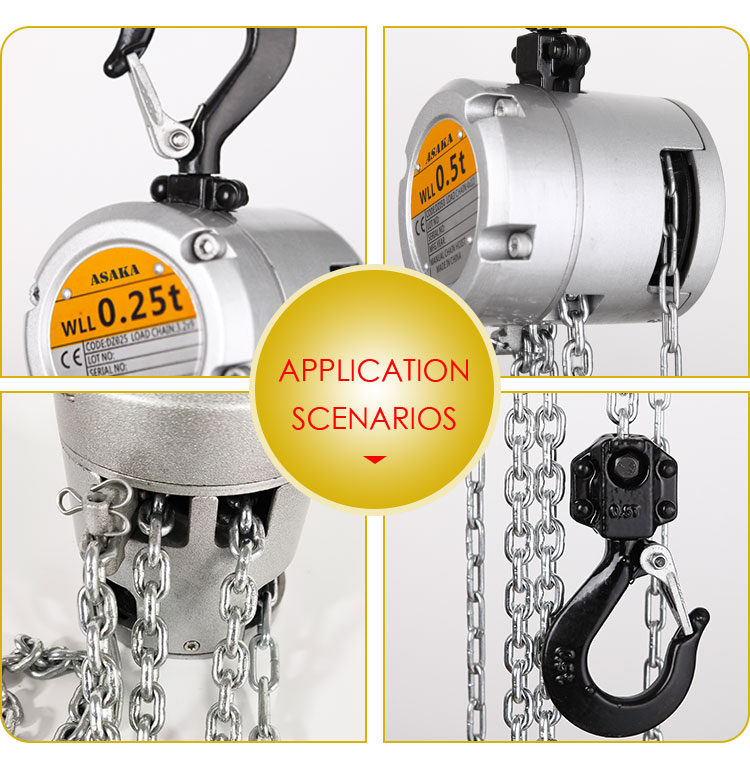 First, The difference of friction disk in the manual chain hoist 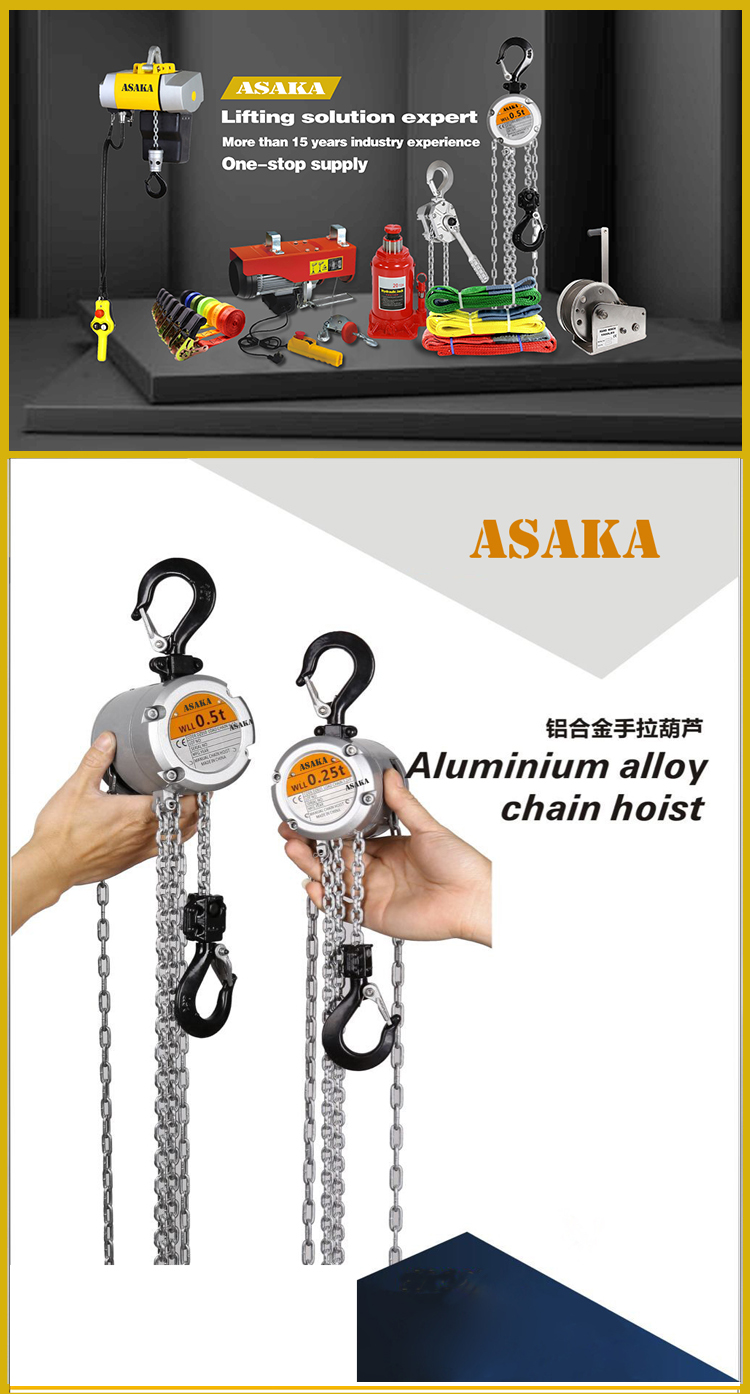 Friction disk is one of the most important components in chain block 2 ton, we must focus on the maintenance of it, we need to change it when we found the component is damaged.

Generally speaking, the thick of a new friction disk is around 15mm, it will become more and more thick during the process of using, ZHIXING MACHINERY reminder: When the thickness of the friction plate is only one-third of the original thickness, it needs to be replaced.