One of the important links in the maintenance of chain hoist with trolley is the lubrication of parts. If the lubrication measures are done well, it will not only prevent rust, but also extend the service life of the electric hoist more effectively. The main benefits of lubrication are as follows:

It can reduce the number of electric chain hoist systems and turn dry friction into wet friction; 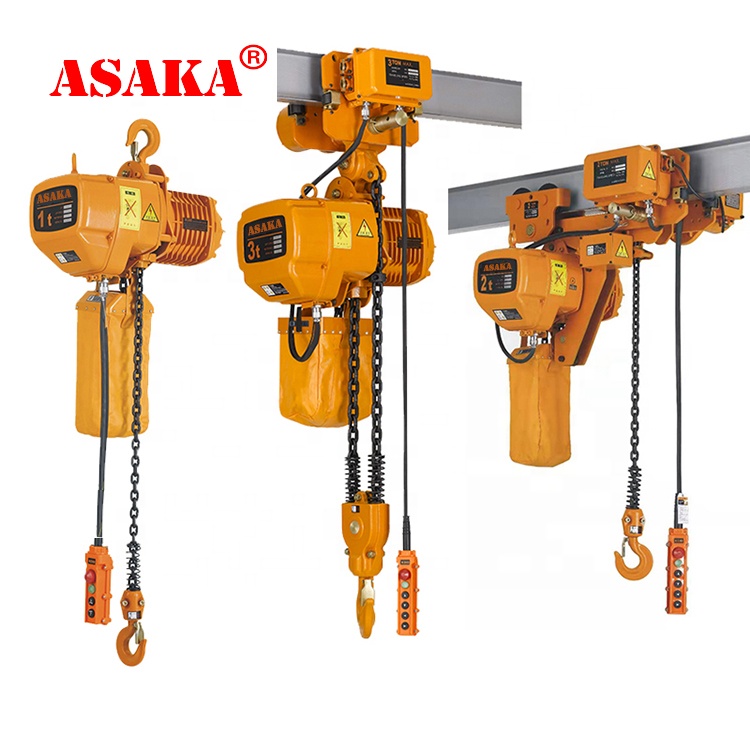 3. The lubricating grease itself has no corrosive effect on the equipment, and has the effect of isolating the moisture in the air and other harmful impurities. At the same time, it can also neutralize excessive acids and other corrosive impurities during the operation of the equipment.

4. Damping effect. Some equipment will inevitably vibrate during operation. However, due to the existence of the lubricating oil film, the mechanical energy generated by the perturbation is absorbed by the oil film and converted into internal frictional heat, thereby eliminating the energy of mechanical vibration through the friction of the liquid. Make the equipment run smoothly.

5. Cleaning function: The mechanical parts of chain hoist double chain produce wear particles during friction, and the impurities in the surrounding environment can accelerate the wear of the wear surface, and the lubricating oil can wash them out of the body.

6. Sealing function: Lubricating oil is added between various pistons and cylinders. This kind of lubricating oil not only plays a role of lubricating and reducing friction, but also has the function of enhancing sealing. Lubricating grease also has a special effect on the formation of a seal, which can prevent water vapor or other dust and impurities from invading the friction pair